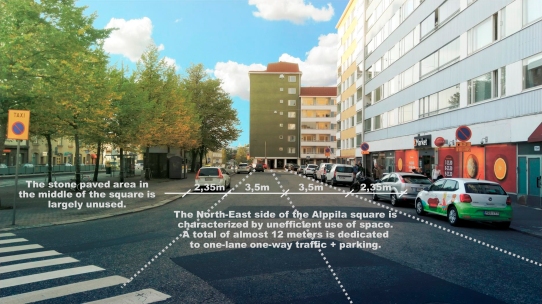 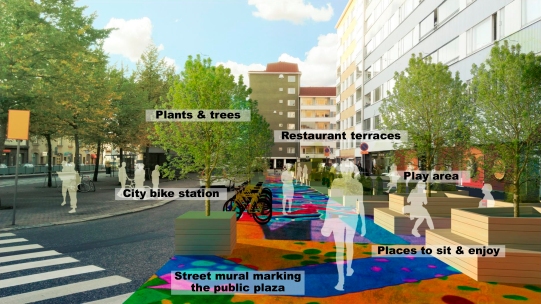 We made an initiative to OmaStadi, a participatory design process by the City of Helsinki.  In OmaStadi, citizens of Helsinki can propose improvements to their neighborhoods. The initiatives will be further developed to plans during March and April 2019 and in October 2019 citizens can vote on which initiatives they want to see realized.

We proposed to develop a vast traffic area in Alppila to a pleasant urban square. We made the proposal together with Architect Tuomas Klaus from Architects Sankari as we all live around the Square. You can see the initiative here and follow the developed plan here. Stay tuned!